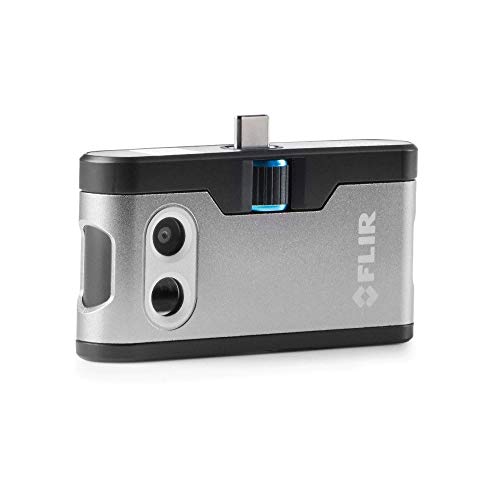 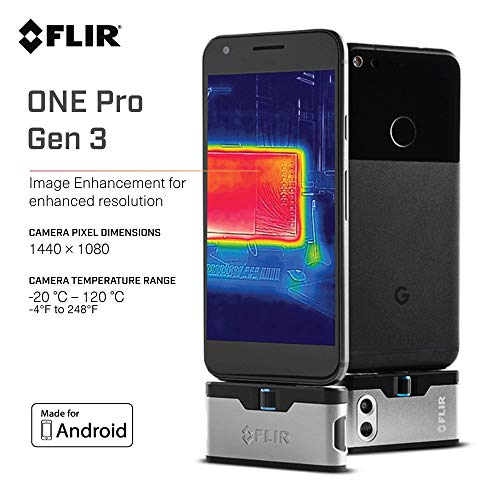 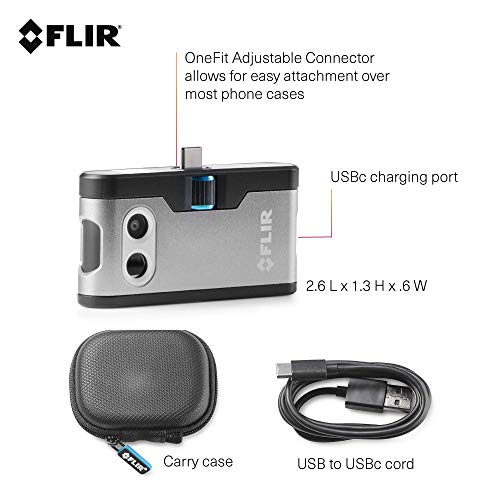 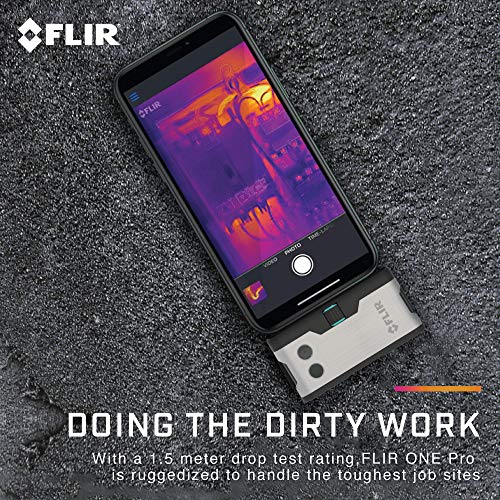 Show all Images
Lowest price found: £191.99
Show listings Show reviews
Consumer Score
In comparison:
Flir One ranks #6 out of 15. It is in the top 20%.
Go to rankings
Read reviews

Compare Flir One with: 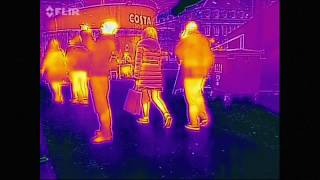 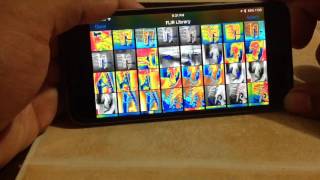 Report
Flir One Thermal Imager for HVAC review
Play video review
or watch it on youtube
Know other great reviews of Flir One?
Link them here!
Info
Color Mouse over a color for a picture
Neutral
Weight

Flir One is a popular and one of the cheaper options. It's in the top 3 bestselling thermal imagers and has a couple of popular alternatives in the same price range, such as Seek Thermal Compact or Seek CompactXR .

Flir One was released in 2017. There are more than 5 newer thermal imagers on the market. Show newer Thermal Imagers