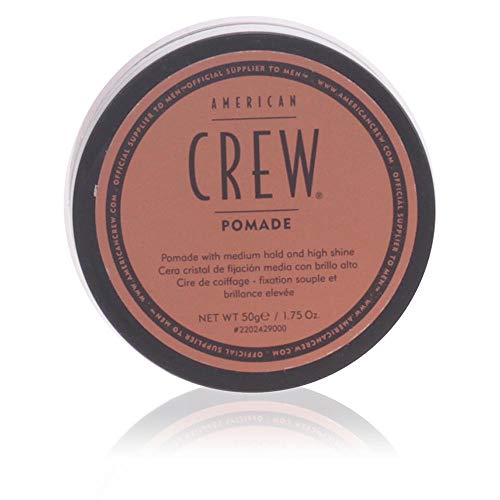 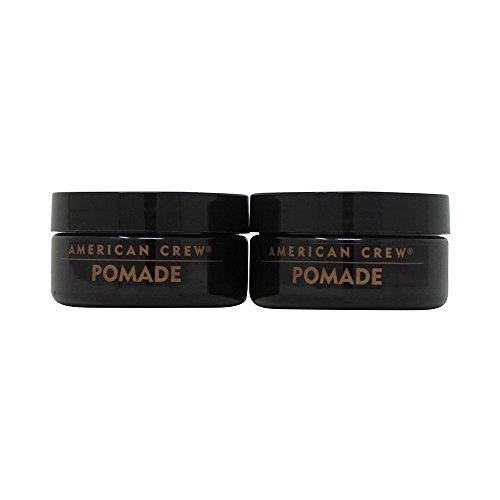 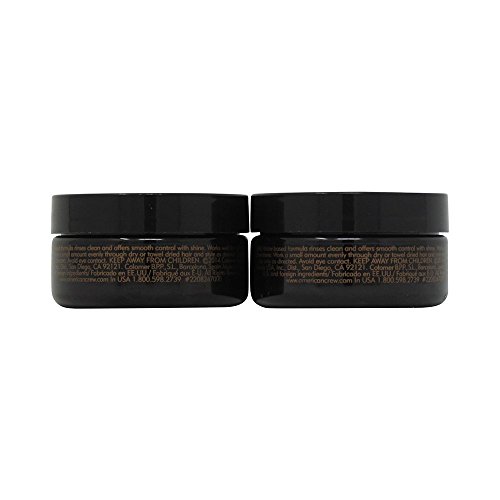 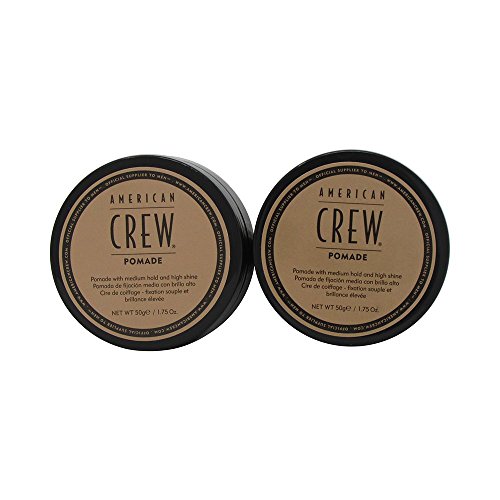 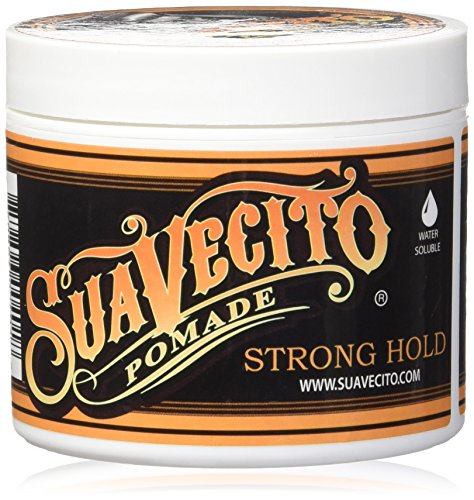 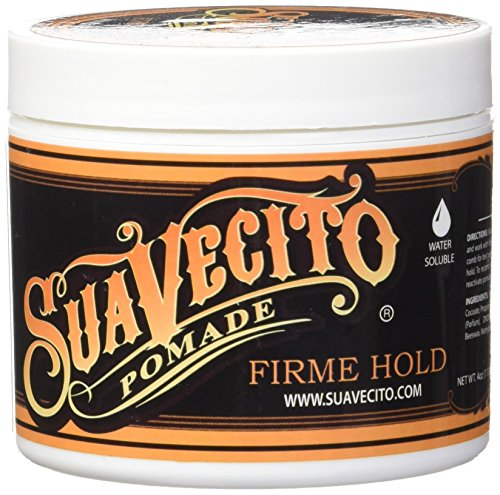 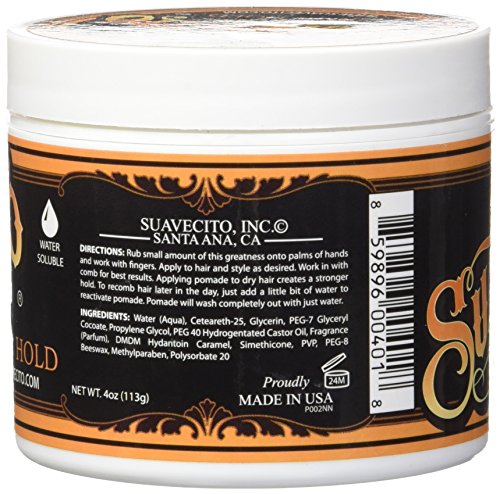 97%
Popularity Rankings
Current price
£5
Go to listing
Consumer Score
Avg. customer reviews:
4.3 Read reviews
In comparison:
Suavecito Firme Hold ranks #19 out of 27. It is in the top 20%.
Go to rankings

American Crew Pomade is a very popular and one of the most affordable options. It has many popular alternatives in the same price range, such as Luster's S-Curl 360 Style or Reuzel Blue .

American Crew Pomade was released in 2018. There are more than 5 newer hair pomades on the market. Show newer Hair Pomades

Suavecito Firme Hold is a top selling option in the middle of the hair pomades price range. It's a #1 bestseller in hair pomades category and has dozens of popular alternatives in the same price range, such as Layrite Superhold or Redken Working Wax .